I sat in my office, more or less, if I was being honest, cowering in fear. Well, I supposed I could be a bit more charitable and just say I was procrastinating.

I had no idea exactly what the Hell I was going to say to Amy. I chuckled to myself. ‘What the Hell?’ She’d thought that expression was hilarious, and she’d started using it. I’d been offended for years, and now, despite myself, I’d started thinking it? I guess that was what a bloody near millennia of marriage did to a man! I’d better not get caught actually saying it around any of my Court.

The whole thing reminded me of my poor younger brother, little J. How I’d taking to using his name in vain, and I’d done it right in front of both him and our father! Clearly I’d been spending too much time watching American movies lately. It was just that so much of everything was in English these days… And Hollywood had such great special effects!

I decided to give myself a bit of a pep talk. I was the mighty Satan, after all. Amy loved me, and I loved Amy. There was a good side to all this: Amy would get to see Andy again, if it all worked out, right? Right. And once I announced her as Andy’s human mother, she could come live in the Palace, if she wanted. No more hiding.

If anyone fucked with Amy, fucked with Andy, fucked with Andy’s woman, even whispered about it, as Amy would say: there would be Hell to pay. Ha! That was clever! I would skin them, make a blindfold of it, and slow-roast them for eternity over the burning, acidic lava floes. I would pull out their teeth and push them into their eyes, wrapping the skin extra tight so they stayed in the sockets and rattled as they turned, screaming, on the spit. Suffering would be an inadequate word by far.

Thinking on that, I felt better, more confident. I pointed to the doors and locked them, then felt through the dimensions for Amy’s mansion. Ah, good, she was home!

Popping through to manifest by the front door (I always did, I felt it was the proper way to do things), I knocked on the inside of the door. “Knock-knock, sugar plum!”

Amy walked up to greet me, but stopped in her tracks before I got my kiss. She was just as beautiful as the day I’d met her. She was also still sharp as a tack.

She cocked her head to one side and raised an elegant eyebrow. “Spill it, Chris. You’re fussing with your fingers. Something’s on your mind.”

I couldn’t help it, I pouted. I threw my hands in the air and groaned. “I will, I will! But I want a kiss, ok? Can’t I just have a kiss? You will not believe-“

Amy came over and hugged me, kissed my cheek, and rubbed my chest. “It’s ok, it’s ok. Don’t set off the smoke detector again, alright? C’mon, I’ll get you some coffee. Let me guess, it’s your dad?”

I grunted affirmatively and let Amy lead me to the kitchen, where I had a seat. I pulled her hand to my lips and kissed it before letting her go to warm the coffee. “Baby, you are not going to believe this shit.”

She gave me an amused look. “Chris, please. Think about what you just said. You’re talking to a woman who married the Devil and became immortal, what the Hell do you think you could possibly say that could blow my mind?”

I grinned fondly at Amy. “I love you, you know?”

She smiled back. “Yeah, I do. And it’s a good thing, too. Otherwise, you would be in some deep shit, mister! As it happens, I love you too, Mr. Smooth-talker, but that doesn’t let you off the hook.” She set my coffee down on a coaster. “Careful, that’s hot. Now, spill those beans.”

And so, I did exactly that. I told Amy how Andy was apparently in love with an unusual human girl with ultra-powerful emotions. She was shocked and happy about that, until I revealed that Andy’d met her, naturally, through a contract, and that he didn’t even realize he was in love yet. At that point, Amy had excused herself to get a gin and tonic.

Then I told her how I’d gone to talk to Dennis to try and get him to intervene, to break the contract, and he had agreed to help, but I’d got a lot more than I’d intended on. For one, it sounded like Andy meeting that girl had been some kind of test, and, luckily, Andy had passed. Secondly, Dennis would only help out if an insane list of conditions were met.

Amy was worried at the idea that Andy would have to apologize to every single still-living woman that he had ever had a contract with. Luckily, she didn’t mind at all if I announced that she was Andy’s mother, and made Andy my heir, which made me glad. She was worried at the idea of a woman with powerful emotions being made immortal, when she hadn’t even met her, but I assured her that (Y/N) seemed like an ok girl. Besides, we couldn’t control whom Andy loved. Amy was just being a worried mother.

Just like myself, what Amy really worried about was the idea that a proxy of Andy’s kind would have to be in place, at (Y/N)’s apartment, for however long Andy was gone, working on his atonement. I knew that could take weeks, possibly even months. I also knew that the number of desire demons not under contract at a given time, and therefore available to be a proxy, was very small. Depending on who the proxy was, and how (Y/N) really felt about Andy, the results could be disastrous.

However, ultimately, we both agreed that going through with it all was the right thing, for our son, to give him a chance. I told Amy how I had told Andy to call me when he wanted to talk, but she encouraged me to call him sooner.

I could tell she was eager to restore Andy’s childhood memories to him, to be able to see him again. But, more than that, she was right. Andy had never been taught anything about feeling any kind of profound affection for other beings, not that he was able to remember, anyway. The last time he’d grown close to someone, he hadn’t dealt well with it. It was my responsibility, as his father, to open his eyes and hold his hand through the process. Better late than never. 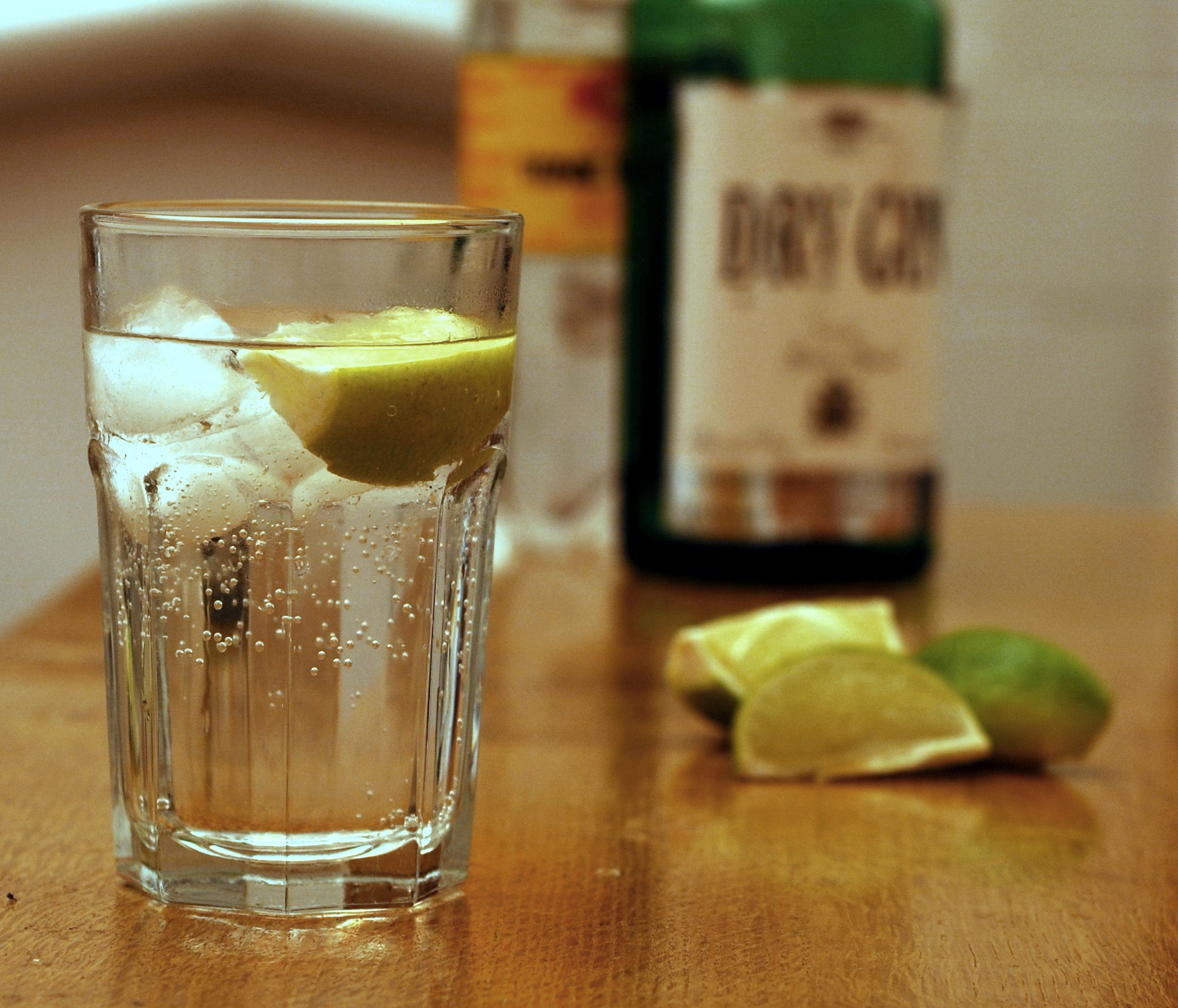 So- no sweat, right? He'll just phone Andy up, let him know the good news, Andy'll take off, and then happily ever after, right? Totally smooth as a baby's asscheeks, I'm sure!