Andy was holding my hand firmly in his, and I stared at it, not sure what to say. After a lengthy silence, I felt him lifting my chin carefully with a claw, and I reluctantly raised my gaze to meet his as he spoke.

“Do you despise me now that you know the truth of what I am? What I have done?” I was taken aback by the intensity of emotion in his voice. Both of his hands were lightly trembling, and he kept glancing at our hands nervously.

I shook my head, but Andy wasn’t looking, he was now staring solidly at our joined hands. “I have always been a parasite, I do not know any other way to be.” He spoke slowly. “Of late I have grown ill, experienced foreign things I cannot explain. I spoke of them with the Lord of the Dead, my Father. Though I thought I might be culled, he did not execute me, and I cannot conceive why, for I have botched this hunt, yours, in every possible way. I am the shoddiest sort of failure.”

Here Andy added his other hand to the one holding mine. “I don’t know exactly what I mean to say. Just that, I suppose, in your human world, I am a fiend. But, if it means anything, I would become human, to be with you, if I could, so you would not hate me, and could still be mine. I just don’t want to die, especially so bloody quickly. And I don’t want you to die either! I am scared, (Y/N)!”

My mouth dropped open. I was totally blown away. What the shit? Andy flicked his cat-like eyes up to mine, and they were glistening with tears! “Oh, Andy, no-no-no, it’s ok! It’ll be ok!” I pulled him into a tight hug, my mind bursting with confusion.

Abruptly, Andy pulled away, looking perplexed. “But, my empress, why are you flummoxed? Have I not been plain in my speech?”

I scratched at my thigh nervously. “I just… Our contract-“

Andy immediately lost his temper, just as I’d feared, though he thankfully wasn’t angry with me. “Fuck the contract!” He stood up on the bed, nearly hitting his head on the ceiling, cock and balls jiggling comically along with his new, small belly as he gesticulated wildly to punctuate his speech. “I’ll never leave this apartment! If it means I must be parted from you, I’ll never leave your side! You’re MY WOMAN, and by the most foul excrement any hellhound has ever let loose, I’ll not be separated from you!”

I tugged lightly on Andy’s tail, giggling. “Sit down, goofball! Hopefully there’s some other way, damn!”

Andy’s eyes lit up as he sat down cross-legged. “You’re right! I must find some way to make you immortal! My Unholy Father, the Dark Lord Hades, said I could call to, um, discuss my emotions and thoughts. Perhaps if I make it plain I feel strongly about it, and offer to perform some vile service for him, from within the bounds of this apartment, he will find some way to make it so?”

Satan wanted to discuss emotions with Andy? And Andy wanted to perform sacrifices or some shit in my apartment to make me immortal?!? “Whoa, whoa! Before you call him again, uh, why don’t you think on it for a few days? I mean, there’s no rush, right? Do you really mind if I’m a few days older?”

Andy abruptly looked mildly concerned. “Hmmm… Do you have any terminal illnesses?” I shook my head. “Are you sure, you said you were a smoker?” Starting to smile despite myself, I nodded.

“Very well, but no more smoking for you, my pet! You could die at any moment, and I would be left without any cause to exist! I’d be forced search the whole of the Realm of the Departed to find your soul as I gradually starved.” Andy ran his hand through his hair, looking displeased. “Pits; that would be exhausting! Please, spare me and endure, alive! I have no notion how to communicate with a dead human!”

He tapped his claws lightly against his lips, then glanced down at his belly with a tight frown. “Have you any spare synthetic boxes, malleable, and easy to clean, or those bags of plastic, with zippers on?”

Intrigued, I told Andy I did, and led him to the pantry. I showed him where I kept my storage containers, and he squealed with delight when he saw my Tupperware collection. “Ah, my domestic queen! You are so well-prepared! How you spoil me! In turn, I think I’d like to share with you a treat, though it may be a bit self-defeating.” Andy snickered mischievously as he took an impressively sized Tupperware and matching lid from the shelf, humming to himself.

I watched, mesmerized, as Andy made an exhaling motion. A sticky, fiery-colored bubble came out, slowly increasing in size. I was surprised to see Andy’s belly was mostly gone when I looked down to watch Andy stuff it roughly in the container!

Andy grinned rakishly as his tail rubbed my leg. “I admit that I can’t keep my hands, so to speak, off of you. You are so ripe and luscious.” He licked his lips. “Yes. Definitely. Another Tup-a-ware is called for.”

I blushed as Andy filled another container with a bubble of the same size. But this time, before covering it with a snap, he stuck a claw in the bubble! I expected it to pop, but it turned out to be a malleable sludge! He held out his claw, with a glob of orange goo on the end. “Open up, my succulent, little apricot.”

His cobalt eyes were dilated and glittering with excitement. “I guarantee you will like it. You made almost all of it, after all.”

Curious, I decided to trust Andy, and let him stick his finger in my mouth. As soon as the substance touched my tongue, I went completely limp as ecstasy thrilled through my body! Joy, happiness, touching, fucking, arghhhnnnnn!!!!

Dimly I was aware of Andy catching me and laying next to me on the kitchen floor. I heard him sucking on his finger, and blinked heavily. “Mmmm, delicious the second time too!”

I heard Andy chuckle. “Don’t expect that too often, though, my delectable, little morsel. It rather defeats the purpose of trying to store it in the first place.” Andy tittered.

I turned my head to Andy, still in a daze, and he tittered. “Why, my lady, you needn’t be concerned about refrigerator space! It came from you, and you’re quite fiery.” For just a moment, I closed my eyes and let myself enjoy the bizarre situation I’d found myself in without questioning it. 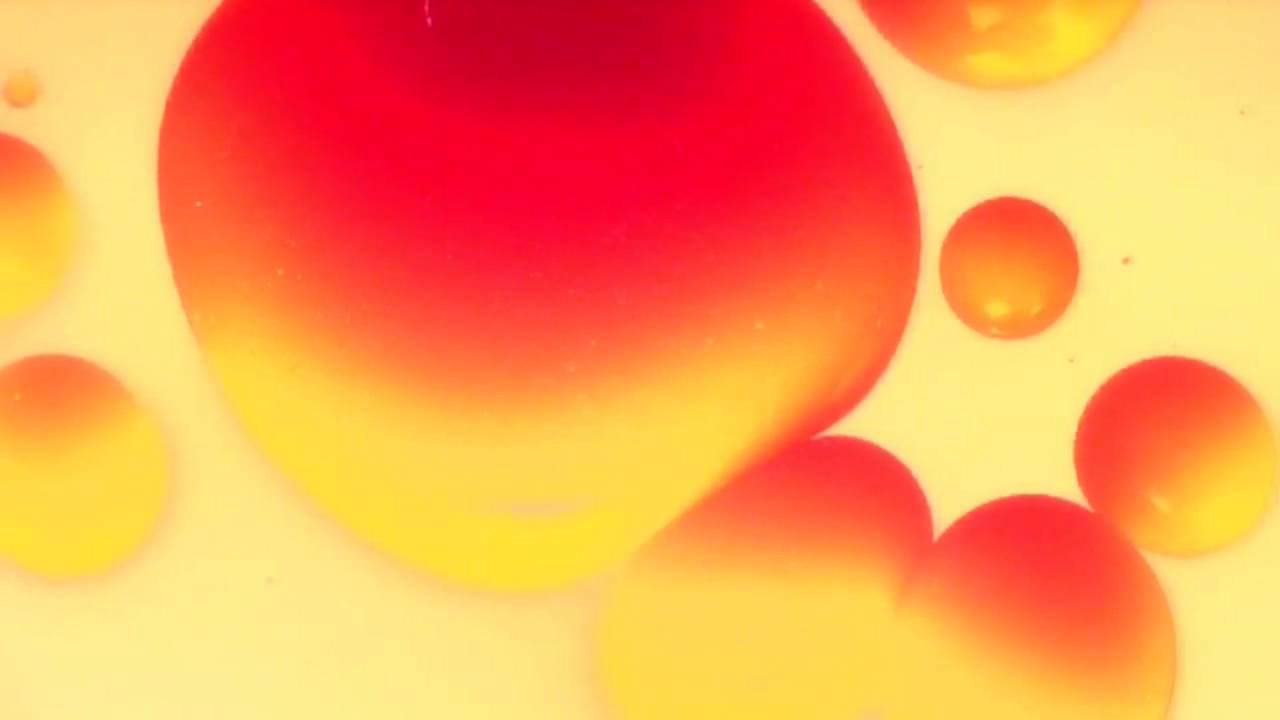