I leaned against the wall outside the door to (Y/N)’s bedroom, head spinning with excitement, so ravenous I was afraid I’d lose my cool. The pure, completely unsatisfied lust that (Y/N) contained was so thick and syrupy; the desire for a loving mate was tangible in the air around her, a rarity.

When she had touched me, I’d actually begun to stiffen at the thought of the flavorful nourishment she could offer, I could sense her so intimately. Her fluttering heart had jack hammered, and her brain had released a sea of chemicals that presumably made (Y/N) feel giddy, while I had needed to lick my lips before kissing her hand so I didn’t salivate on it. She was already delicious.

But. I had some standards. Rules, if you will. One touch, one kiss, and then you either agree to the terms or you don’t. I wasn’t going to waste my time. Not that there was really any doubt about an outcome. So any time spent together might as well as be an investment in our, eh, relationship, if you wanted to call it that. Sometimes you almost could! I’d gone a few weeks before! What was the longest… maybe two and a half weeks?

Ever tried never leaving a house for that long? Not going outside, except perhaps a balcony? If my sweetheart was with me, we could go places, do things. If I went anywhere by myself, even on her estate’s grounds, it was over. But inevitably, towards the end, she’d always sense my waning interest, and any fun trips would taper off anyway. They’d all hope to contain me somehow. Not generally with locks, but with guilt or bribery. Fools.

(Y/N) had a fairly spacious apartment, but it was still just an apartment. I really hoped she liked trips, doing fun things. I liked to be pampered, given gifts. I liked going to the movies especially. Right now , though, I was just concerned about getting something to eat.

I could tell I had actually lost a little weight. While I was always on the lean side, I really didn’t want to try rocking the heroin chic look, and if I didn’t eat well soon, I’d start getting gaunt. With claws and fangs, I’d have to work that much harder if I looked like a fucking creepy vampire. Ugh. I hated working for my meals.

I supposed I could blur my rules a little. Get (Y/N)’s heart racing, so I could have a little morsel as I charmed her. Just a little taste or two. Or three. Hmmm…

(Y/N) emerged from her bedroom in a cute little set of chaste, cotton, black, pajamas. Aw, so she was a little nymphette of the dark, was she? Excellent! My very favorite!

My mind made itself up as my eyes drifted to where I could just see the firm little nubbins of her nipples. Very nice. Indeed, I could do whatever I pleased, couldn’t I? Sticking to the rules was a tradition I had made up myself. And rules were made to be broken, after all, weren’t they? 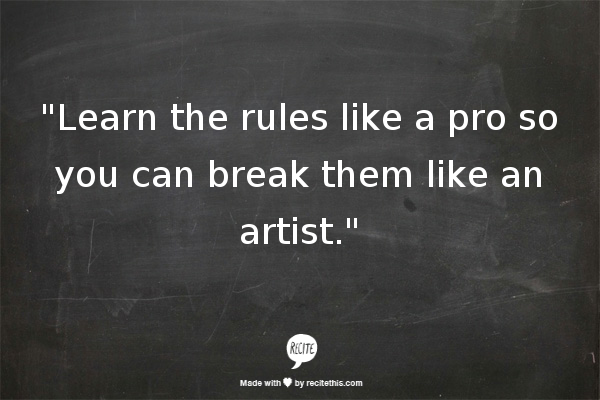