Several days passed with the same pattern: Each day I would leave Andy with new idea for things to research about the world and Andy Biersack, his namesake, online. After work, I would come home, and the cat-sized, stone Andy would excitedly tell me about all the things he had learned. It was refreshing to see the world through new eyes.

On Tuesday evening, we sat and watched Legion of the Black together, and on Wednesday, we watched Alive and Burning. I was impressed that Andy was able to distinguish that one was a show for a live audience and the other was a prefabricated film, and I told him so. He positively glowed with the compliment. He really was incredibly sharp, and picking up on things at unbelievable speed.

I had fashioned him a kind of toga from a dishrag I used for the kitchen, and wasn’t surprised to find that Andy hated it so much he wasn’t wearing it when I wasn’t home. I’d come home and see his bare-ass go streaking by on the way to wherever he had left the damned thing last. Frankly, the main reason I’d made it was because he was a super-fucking-hot, miniature man made of stone that professed to love me! What do you even do with that? I couldn’t let myself eye him appreciatively! I hadn’t even come to terms with the reality of the situation, and I had no idea what to do about it. So for the time being, I had decided to cover it with a toga.

As I drove home Thursday evening, I was pretty excited for the upcoming weekend- by chance, it was a long weekend, so Andy and I would have tonight through Sunday together. Maybe I could do something to try and figure out how to make Andy human? I had no idea where to start, though. I parked the car, figuring I’d start with google searches…

As I let myself in, predictably, I saw Andy’s naked buttcheeks as he ran down the hall. “Check your bedroom, (Y/N)!” he called over his shoulder. Curious, I went to my room, and found that Andy had made me a stunningly intricate bouquet of flowers from paper I had put in my recycling bin and placed it on my bed.

I smiled, touched. They were incredible; I wasn’t even sure how he had managed to work a pair of scissors… I heard Andy scaling the corner of the bed. “(Y/N), do you like them?”

I nodded. “They are beautiful, Andy. I love them, thank you.”

“(Y/N)… Today I read about seduction, because I wanted to know how to make you mine. But everything I read was beneath you, it wasn’t good enough. You are a true jewel of a being, and I know from your touch that things like these flowers will never be enough to win you over.” Andy looked pained. “I know I am still too small, that I can’t please you in the ways a man pleases a woman.” He looked away. “I have seen how a man kisses the woman’s entrance, how he works his phallus between her thighs, inside her lubricated flower, and I can’t do that. Just know that I would give anything to be your Andy, and I won’t stop trying, I’m so sorry. But I love you, (Y/N).” Andy looked so sad, his head hung low. Impulsively, I threw caution to the wind.

“Don’t be ridiculous, you are my Andy. I enjoy your company, but… more than that. You’re manly in your own way, Andy. You do please me. I liked watching you stroke yourself, remember, the other night? It’s definitely different, yeah, but-“

“Yes! I dream of you, (Y/N), it’s not the same by myself, I want to touch myself as you touch yourself again, please! Come to orgasm with me!” Andy caught my hand and kissed two of my fingers, and I could feel his rough lips now individually.

“Your touch says you are aching with desire, (Y/N). I beg you, let me watch as you pleasure yourself. There is no sweeter release for me than seeing you in the throes of ecstasy, feeling it through you. Until I can satisfy you myself, at least let me watch as your exquisite body comes to orgasm by your own means?” Andy fell to one knee, trembling, still holding on to two of my fingers and looking me steadily in the eye.

I didn’t say anything, though I felt my face flush. I tried to think for a second or two, but I couldn’t. In the end, it didn’t matter that what was happening was too impossible to contemplate, because I was faced with a being, right in front of me, whose feelings I could hurt. So I followed my heart.

I quickly yanked off my shirt, then kicked my boots off. I shimmied out of my pants, and as I was taking off my underwear, noticed that Andy had wasted no time taking his toga off and starting to stroke himself, watching me intently. “You’re so beautiful, (Y/N).”

It was nice to be complimented. I took my bra off, and Andy started stroking faster, turning me on. “God, (Y/N), your breasts are so perfect and round, like ripe fruit!” I laughed.

Andy looked puzzled at first, pausing in his masturbatory efforts, then I turned it on, and it began to vibrate. “It’s a pseudo-phallus, to simulate the male? You will thrust it into yourself, and come to orgasm?”

To the nice folks: thanks, it's always nice to get praise for something you've put time, thought, and energy into.

To people who ignore me: thanks for being polite and not being assholes.

To everyone else: you proud of yourself? 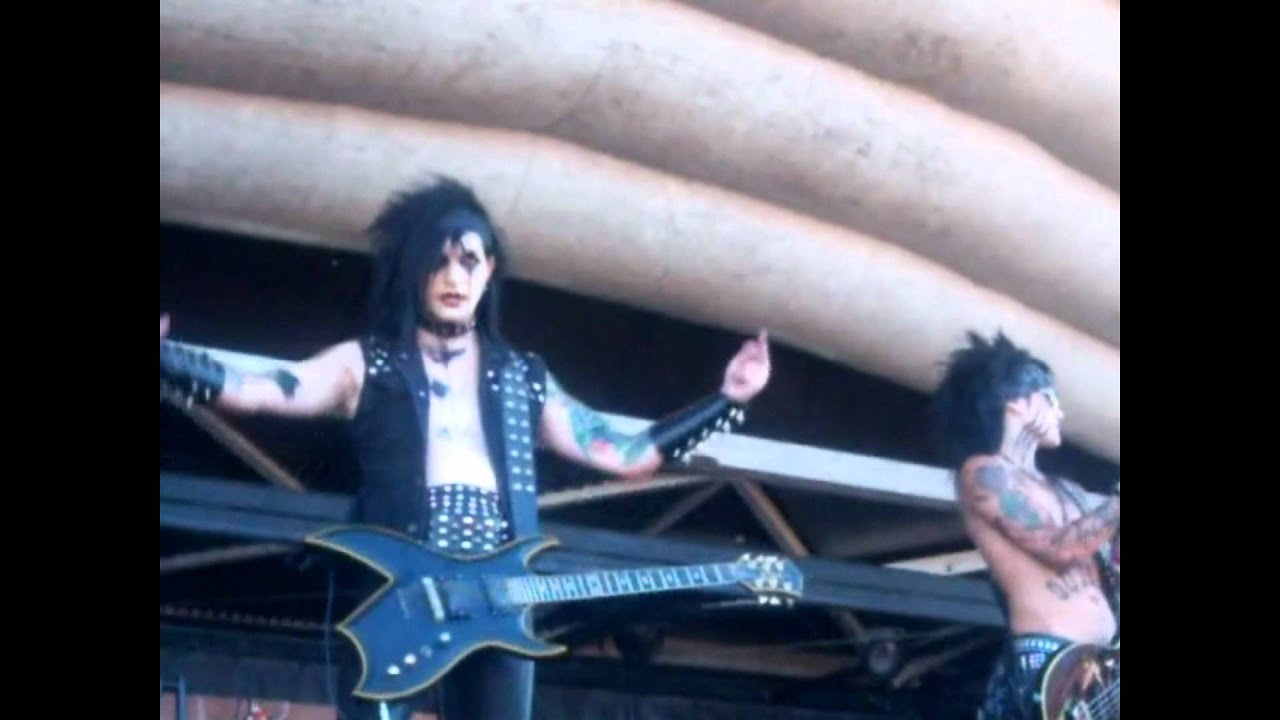 That's enough time spent on you. We will return to our regularly scheduled, clearly labeled, off-kilter smut. If it's not for you, don't fucking read it. It's not like any of us are making money here, being a dick just makes you a fucking piece of shit. At least I can motherfucking spell and follow most basic grammatical rules.


I totally have the figurines sitting on my shelf right now. Though mine are significantly different from the one in the story, ha! French is a bitch so I feel you, I took it on and off for nine years in my early youth. I'm definitely planning on writing a sequel at some point, but I have so many ideas stored up, it may be a while.

but maybe after ADR/B is finished ;)

"Of course I speak English- everyone speaks English!"

Lol tell that to my French teacher who failed me like twice! XD (p.s. I was actually good at that class so that says a lot!)

I'm only on chapter three so no spoilers but... this reminds me of a story I read before on Tokiohotelfiction.com and it's a little spooky but it's making me laugh so hard XD (I will mention that this story is obviously inspired by the figurines and that story came out in like 2008 so they're very different but the premise is the same)

Im really enjoying this story so far! I'm about to run out of finished stories though. *cries* Personally I don't have one of the figurines- I found them a little unnerving myself but I probably would have Ashley cuz yea- I'm a bad boy addict :3

I'm so glad! I plan to write a sequel at some point, if you're interested you can vote in the poll, or rate this if you like. In the meantime, I've got quite a few other stories I've written. :3